The neocortex contains a multitude of cell-types, which follow different rules in selecting their inputs and outputs that ultimately define their role in the circuit. We are interested in understanding how the gene expression programs of these cell types help to establish these intricate connectivity rules.

To answer this question we focus on excitatory projection neurons in primary visual cortex (V1), which convey information about the visual scene to other regions of the brain. V1 neurons projecting to different long-range targets receive different synaptic inputs and have distinct preferences for visual stimuli. We are aiming to understand how V1 neurons select where to send their projections and acquire their specialized response properties. To this end, we are developing new tools to manipulate gene expression and assay connectivity and functional properties of thousands of neurons in parallel. 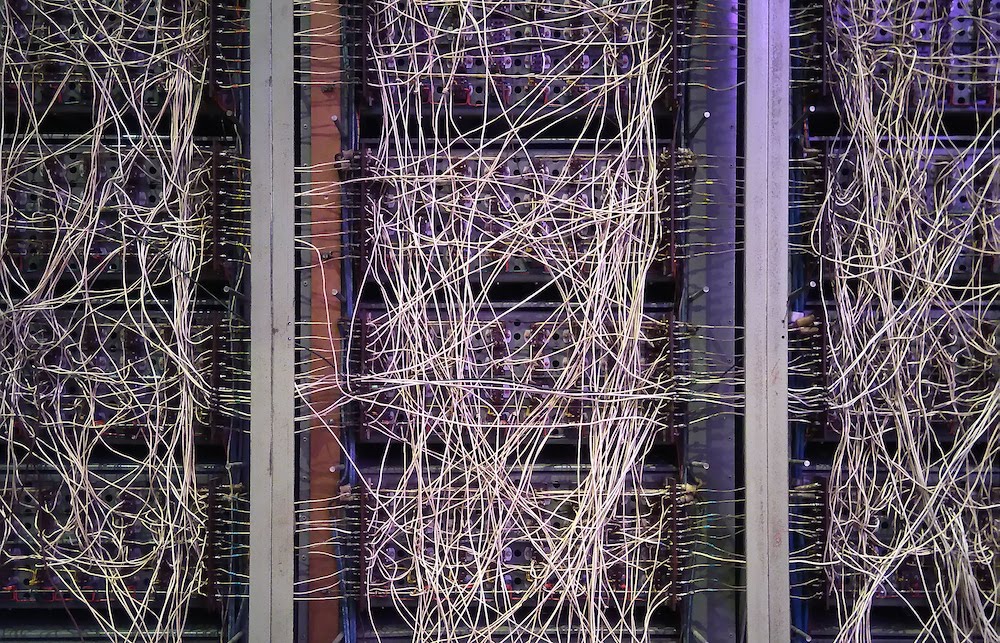 One of the major obstacles toward understanding how the properties of neurons arise from the structure of their synaptic connections is the lack of tools to probe neuronal connectivity in a scalable manner. Existing approaches, such as serial electron microscopy or multiple patch clamp recordings, are extremely labor-intensive and largely limited to probing local connections.

To overcome these limitations, we are working on new ways of using molecular methods to read out neuronal connectivity and relate it to gene expression in individual neurons. 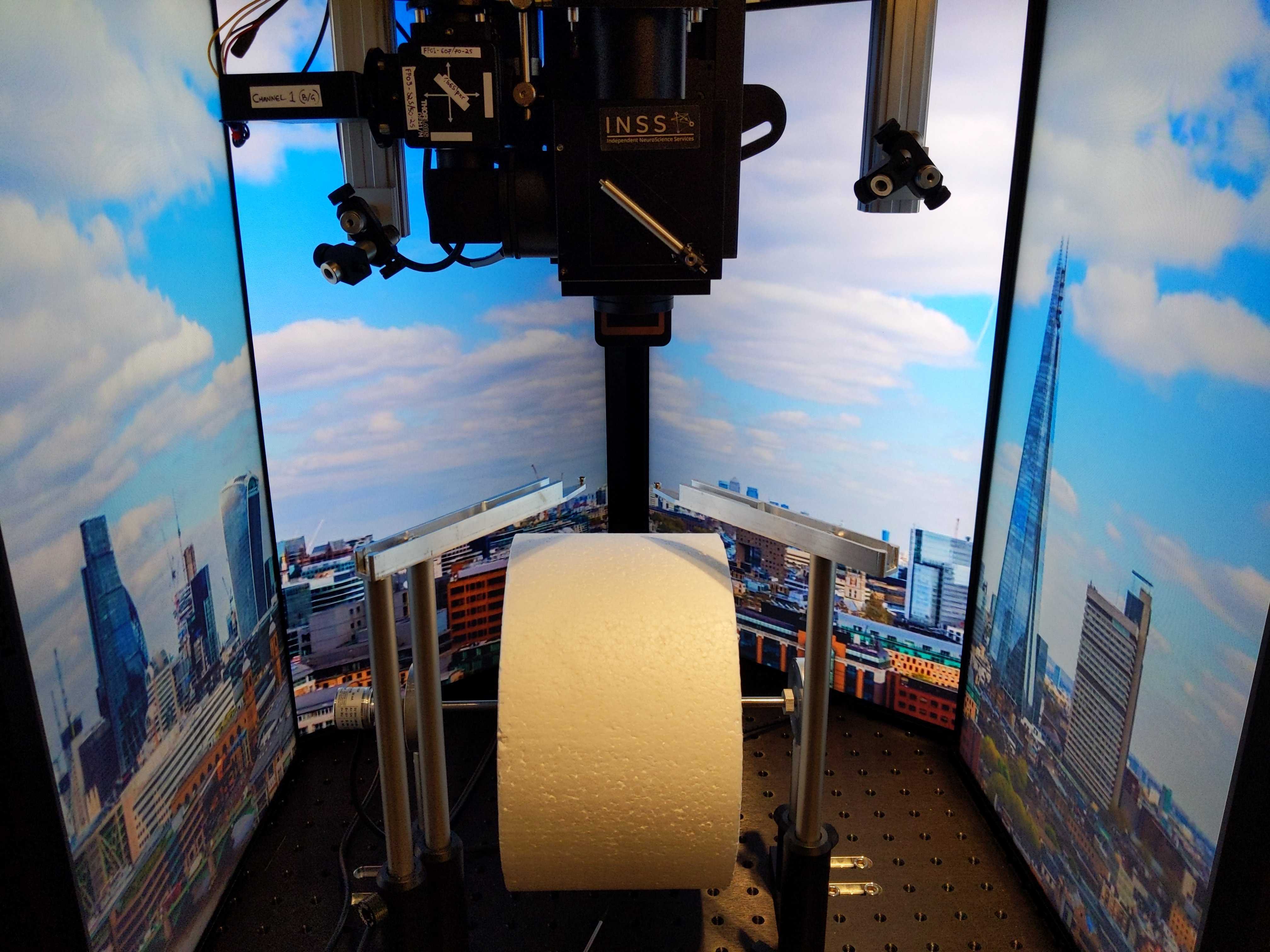 Among all the senses, vision is exceptionally attuned to provide detailed information about the three-dimensional structure of the environment. However, the visual signals available to the brain are limited to the two-dimensional images formed on the retinae and the visual system must infer the missing depth information. The ethological importance of these computations is illustrated by the fact that capacity for depth perception appears to be innate in many vertebrates and not dependent on visual experience. This suggests that evolution has imbued the visual system with hard-wired circuits for depth perception.

Aiming to understand the circuit basis of these computations, we are studying how neurons in the visual cortex encode the three-dimensional location of visual cues in virtual and augmented reality environments using two-photon calcium imaging and high-density electrophysiology (Neuropixels probes).

Collaborators at the Crick